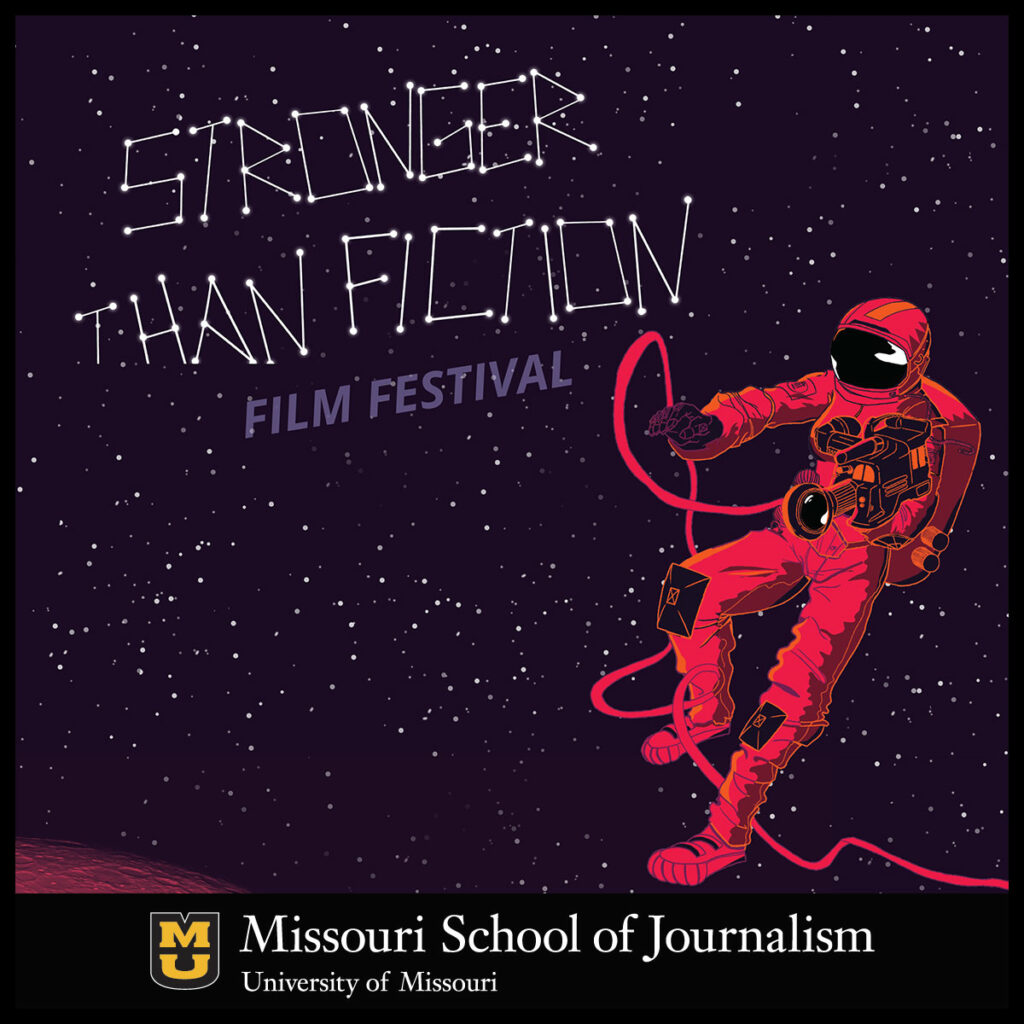 University of Missouri documentary journalism students will get to see their films have their world premiere next week as the third annual Stronger Than Fiction Film Festival comes to the historic Missouri Theater on Wednesday, May 15, beginning at 2 p.m. Admission to all films is free (no tickets required) and is open to the public.

Columbia, Mo. (May 9, 2019) — The Missouri School of Journalism’s Jonathan B. Murray Center for Documentary Journalism will hold its third annual Stronger Than Fiction Film Festival on May 15 at the Missouri Theater in downtown Columbia, Mo. The festival is a showcase of the work of journalism students graduating from the documentary journalism interest area.

Admission to all films is free (no tickets required) and open to the public.

The blocks of films start at 2 p.m., 4 p.m. and 7 p.m. Each lasts approximately 90 to 100 minutes, with films and a question-and-answer session with filmmakers at the end of each block. Following the 7 p.m. block there will be an awards ceremony recognizing the best student film as judged by a New York-based jury of filmmakers and critics.

The students’ ideas for these films were approved by an outside panel of documentary professionals last spring and they have spent the last year making these films as part of the School’s Missouri Method, hands-on training of learning-by-doing.

According to Stacey Woelfel, professor and director of the Murray Center, “The festival marks the world premiere for these films, many of which will then go on to other film festivals all over the U.S. and beyond.” Woelfel says that holding the festival at the historic Missouri Theater gives the filmmakers a chance to see their final project on an enormous screen accompanied by a terrific sound system.