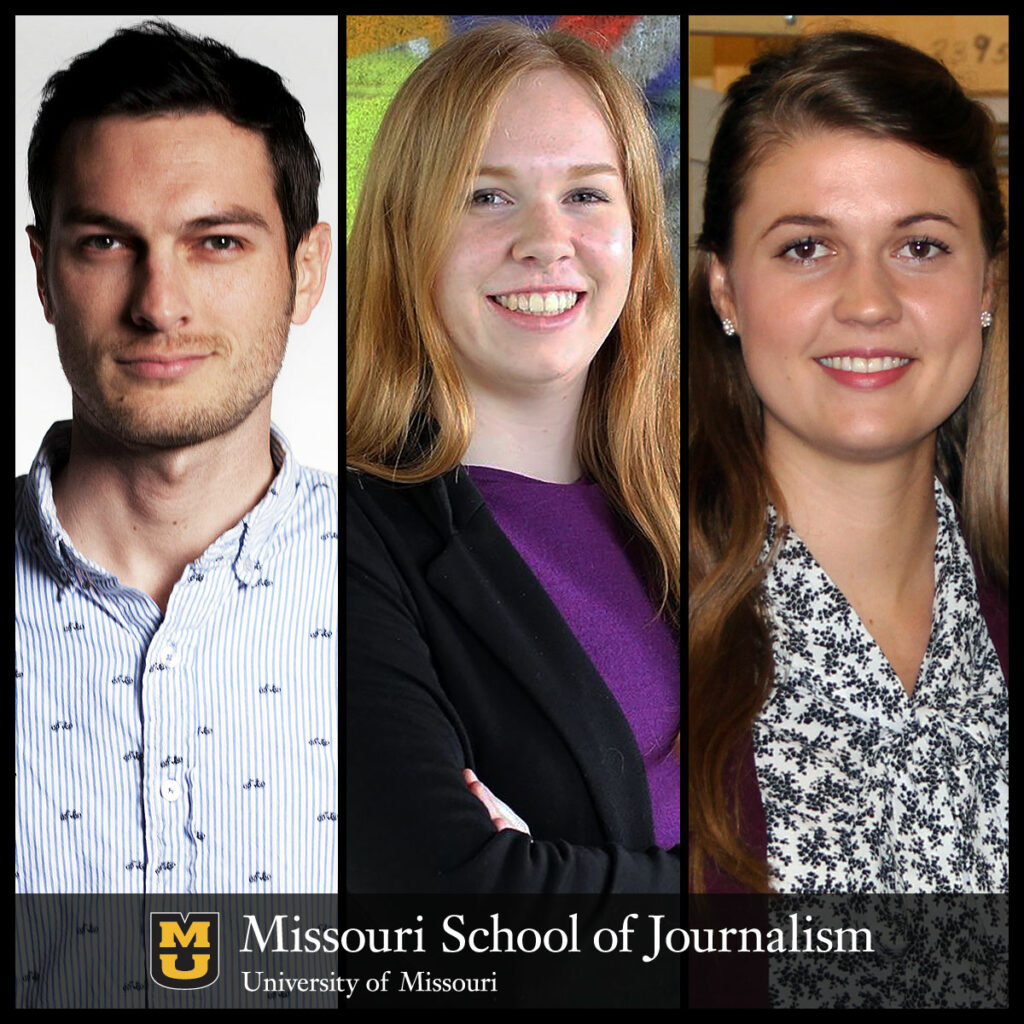 “The PRNDI awards are as hard to win as any other national competition that KBIA takes part in,” said KBIA News Director Ryan Famuliner. “There is a lot of incredible work happening in public media across the country. Both of the stories that won awards were labors of love for the reporters involved, each spending months on the reporting, writing and editing of their pieces. They’re both stories well deserving of this national recognition.”

KBIA-FM is one of the Missouri School of Journalism’s six professional newsrooms that serve as learning laboratories for students.