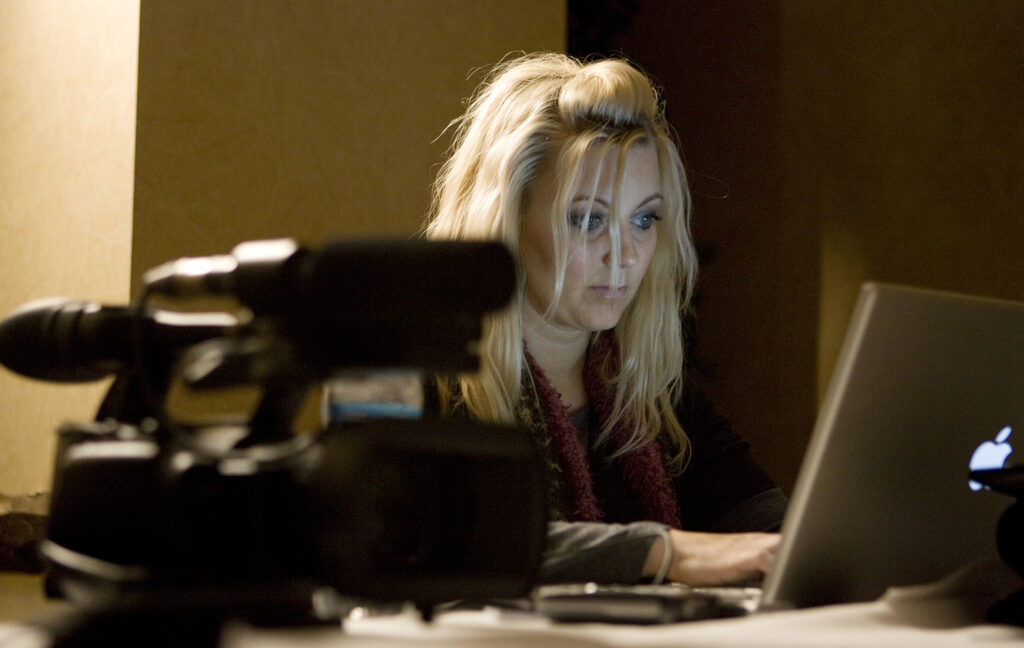 Columbia, Mo. (Dec. 16, 2014) — For the second consecutive year, the Missouri School of Journalism is ranked “far and away” the No. 1 journalism school in the country in the 2014 NewsPro–Radio Television Digital News Association Top Journalism Schools survey.

“Survey: The Top 20 Journalism Schools 2014, Hundreds Extoll Virtues of Best Programs” was published in the December 2014 issue of NewsPro, the Magazine for News Professionals.

The survey asked respondents why they selected a certain school as their top choice. According to the article, “responders were quite detailed in their answers. As can be expected, the Missouri School time and again won praise for its real-world approach. ‘The Missouri Method. You get real world, hands-on experience (and lots of it) before you even graduate,’ wrote one of the many school’s supporters.”