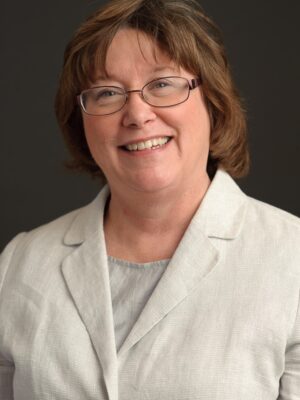 LEE WILKINS taught at MU from 1990 through 2013 where she earned a Kemper Award for teaching and was later named a Curator’s Distinguished Teaching Professor. Her research focuses on media ethics and media coverage of hazards and disasters; she is the co-author—along with MU grad Chad Painter (now at the University of Dayton) and Professor Philip Patterson (Oklahoma Christian University)—of Media Ethics: Issues and Cases now in its 9th edition (published by Rowman and Littlefield). She is the author, co-author and editor of additional books, among them The Moral Media: How Journalists Reason about Ethics (with MU alum Professor Renita Coleman, now at the University of Texas-Austin) and the Handbook of Mass Media Ethics, edited with Clifford Christians, University of Illinois.

Prior to her academic appointments, Wilkins served as a newspaper editor and reporter in Colorado, Oregon and Michigan.

She retired from MU in 2013 to become the chair of the Department of Communication at Wayne State University in Detroit. She holds emeritus status from Wayne State as well. She earned a Ph.D. in political science from the University of Oregon, a masters in journalism from that institution, and a bachelor of arts and a bachelor of journalism from MU. She is a member of Phi Beta Kappa, Alpha of Missouri, and Kappa Tau Alpha at both Missouri and Oregon.