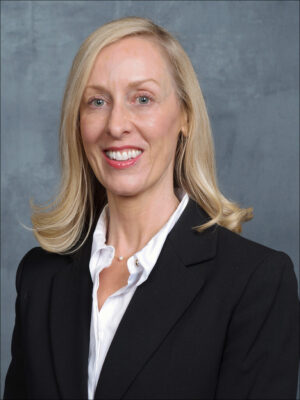 SHELLY RODGERS is a professor of strategic communication and and the Maxine Wilson Gregory Chair in Journalism Research in the Missouri School of Journalism. Rodgers is recognized for exceptional research productivity and impact in top advertising and health communication journals and is ranked as one of the most prolific scholars during the past 20 years based on her publication activity.

She is an award-winning educator, honored with the American Academy of Advertising’s Charles H. Sandage “Sandy” Excellence in Teaching award in 2020 and the University of Missouri’s William T. Kemper Fellowship for Teaching Excellence in 2018. She received the 2020 President’s Award for Sustained Career Excellence in Humanities/Social Behavioral Sciences, the 2019 SEC Faculty Achievement Award, and was featured for her outstanding record of research and scholarship in Time Magazine and Chronicle of Higher Education.

For nearly two decades, Dr. Rodgers has successfully led interdisciplinary teams of researchers, educators, practitioners, and every day citizens on health and science communication initiatives, garnering and overseeing nearly $30 million in grant funding. Dr. Rodgers is the third female to serve as Editor-in-Chief of the Journal of Advertising and is the elected 2010 President of the American Academy of Advertising.