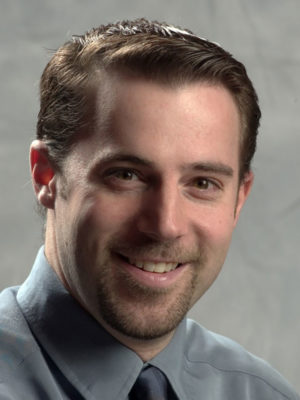 JON STEMMLE is a professor of strategic communication and former director of the Health Communication Research Center at the Missouri School of Journalism. He also has an appointment as a core faculty member in the Master of Public Health program.

In his role as a professor, Stemmle teaches classes in dealing with public relations, health and science communication, social media, event planning and integrated marketing campaigns. His primary research interests involve health-related community-based participatory research, tailored health communication, messaging through storytelling and narrative, and non-traditional learning. Stemmle’s work in the area of strategic health communication has been presented to the U.S. Centers for Disease Control and Prevention, European CDC, National Cancer Institute, and various health literacy groups around the nation. His co-authored research has been published in a wide array of journals including the Journal of Health Communication, Journal of Management & Marketing in Healthcare, and the Journal of Interactive Advertising. Stemmle is also a reviewer for several journals, including the Journal of Communication in Healthcare, Health Communication and Health Education & Behavior.

Stemmle joined the HCRC at its founding in 2003. Over the next decade, he led a variety of health communication projects on topics such as health and science literacy, cancer prevention communications and photovoice. These projects were conducted on a variety of level – from local and state to national and international – and totaled more than $20 million. Since stepping down from his director role in the summer 2014, Stemmle now serves the HCRC in an advisory capacity.

His career began in journalism with the Asbury Park Press in New Jersey and continued at newspapers around the country for nearly a decade. Stemmle has been involved with public relations and strategic communication for nearly 20 years.

Stemmle has a master’s degree in journalism from the University of Arizona (1997) and undergraduate degrees in history and communications from Virginia Wesleyan College (1993).