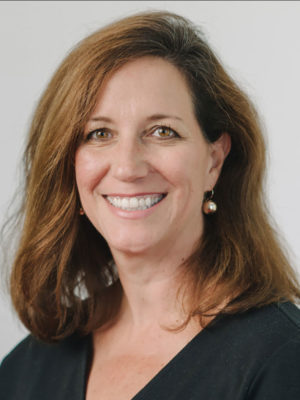 LYNDA KRAXBERGER serves as the associate dean for Undergraduate Studies and Administration.

She coaches students on multi-platform and multimedia storytelling for distribution through the Missouri School of Journalism’s professional news organizations: the Columbia Missourian, KBIA-FM and KOMU-TV.

Kraxberger’s roots as a newscast producer at KCNC-TV in Denver and WJXT-TV in Jacksonville, Fla., shaped her interest in visual storytelling. In 1993, Kraxberger joined the faculty at Missouri as the executive producer of KOMU-TV, the only university-owned major network affiliate commercial television station in the United States that uses its newsroom as a working lab for students. Now, she merges audio and video editing techniques with print to create “new” story forms online.

Kraxberger has received two of the University of Missouri and School of Journalism’s highest teaching awards: the MU William T. Kemper Fellowship for Teaching Excellence in 2007 and the School’s O.O. McIntyre Fellowship.