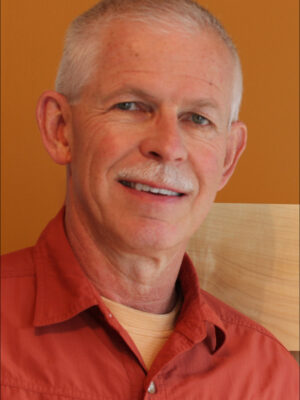 GLEN T. CAMERON is a professor emeritus at the Missouri School of Journalism. He also is founder and co-director of the Health Communication Research Center at the University of Missouri. Cameron has a joint appointment in Family and Community Medicine to study patient-centered outcomes research.

He has received many academic awards and honors. In statistical analyses of journalism and mass communication scholarship, Cameron is cited as the most published researcher nationally in major refereed journals over the past five years. In 1996, he received the Pathfinder Award for Career Research Contributions from the Institute for Public Relations Research & Education.

Cameron’s research includes studies of public relations and news production, information processing of news and commercials, and tailored health news. He is co-author of the leading introductory text to public relations, Public Relations: Strategies and Tactics, published by Allyn & Bacon, now in its eleventh edition, with translations into nine languages. He has served as principal investigator or core director on nearly $70 million dollars in funded health and science communication projects, including currently participating in three federal Centers of Excellence.

Other notable scholarly accomplishments include several additional textbooks as well as the development of the contingency theory of conflict in public relations. Cameron has developed several software products including Publics PR Research Software, a program widely used in marketing and public relations research, and he founded Empiricom, a research enterprise of the Missouri School of Journalism focusing on new media as a tool for journalism and mass communication. His invention disclosure for Treepple, a tailored health news and social media application, has been executed with MU and is moving into the commercialization stage.

Cameron’s duties at the Health Communication Research Center include working with an interdisciplinary team of researchers to better understand the critical role of health and science communication, particularly public relations, in health care. He also provides expert scientific guidance and leadership to HCRC projects, pilot projects and staff, acting as a resource to the junior faculty and graduate students in the center. Additionally, Cameron works to encourage investigators from relevant disciplines to study strategic health communication as part of interdisciplinary teams and increase the number of peer-reviewed publications in the area of communication processes.