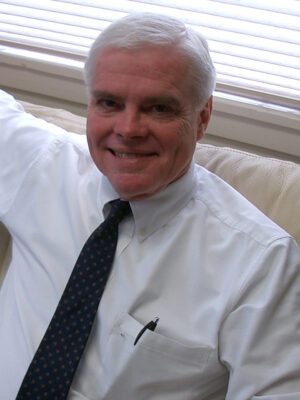 Before entering academia, Mills worked as a professional journalist. He became Moscow Bureau Chief for the Baltimore Sun in 1969, after earning a master’s degree in journalism at the University of Michigan and a bachelor’s degree in Russian and journalism at the University of Iowa. From 1972 to 1975 he was a Sun correspondent in Washington, D.C., where he covered the Watergate scandal, the resignation of Vice President Spiro T. Agnew and the Roe vs. Wade Supreme Court decision.