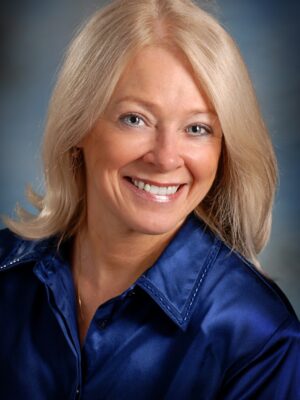 ESTHER THORSON has published more than 100 scholarly pieces on news effects, advertising, media economics, and health communication, and she has edited six books. Thorson has headed grant and research contracts totaling nearly $3 million. Thorson publishes extensively on advertising message effects, and is a Fellow of the American Academy of Advertising.  Thorson applies research, both hers and that of her colleagues, in newsrooms and advertising agencies across the United States and abroad.

Her research with colleague Margaret Duffy for the Newspaper Association of America has been presented in national forums throughout the United States. Other projects have focused on internet advertising, the choice of news sources of the 18-34 demographic, the emotional effect of negative news photographs and the impact of the Internet on traditional media use for news.

Thorson advised more than 35 doctoral dissertations, and her former students hold prestigious professorships throughout the United States and Asia. She is the recipient of the American Advertising Federation’s Distinguished Advertising Education Award, the American Academy of Advertising’s Outstanding Contribution to Research Award, a Mizzou Alumni Association Faculty Award and the Missouri Curator’s Award for Scholarly Excellence.